A downloadable Videogame EP for Windows and macOS

What the flip is this?

East Van EP is a collection of four games spanning several years of my growth as an artist and game maker. I think videogames, as a concept, should be more like music, so I've decided to pretend like they are. Purchase the EP now and you will receive three games right now as well as Scary Tapes when it is released. AT NO ADDITIONAL CHARGE!!!!!! WOW!!!! EXTRA FINE DEALS!!!!

lol. who is this?

Its about being an oracle. I know riiiiiiight. Procedurally Generated Surreal Visions! Prophecies! Ancient Transcendent Horrors! Networks of Signification!

Who or what is The Apgrod? Find out in this dreamy bartender simulator. First person shooters! Math! Procedural summoning ritual! Three cosmic endings! Big hats!

Ever find yourself awakening inexplicably next to a closed, public pool at night? Experience* this adventure firsthand in this short, swimming-pool horror game. Join us for a swim under the stars!

"As simple as the gameplay is, every time I boot it up, I find myself hypnotized by the atmosphere and the language. There's something about Oracle that feels oddly grand and ancient." - Danielle Riendeau (Polygon)

"Like the declarations of Mountain, I find the symbols and prophecies pleasing to contemplate; they're little focuses for reflection." - Alice O'Connor (Rock Paper Shotgun)

"The games juxtapose the arcane and the comfortable, asking you to find meaning and purpose." - Heather Alexandra (Kotaku)

But ceMelusine! I can't afford to pay for these games/am press!

That's totally cool. I still want you to play the games, so feel free to email me at ceMelusine (at) gmail.com and tell me which games you are interested in playing. I'll will totally hook you up with a copy. Also maybe follow me on the tweester or something (@ceMelusine).

In order to download this Videogame EP you must purchase it at or above the minimum price of $10 USD. You will get access to the following files: 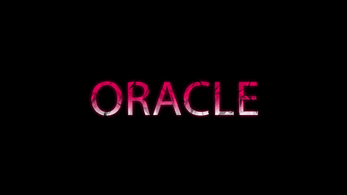 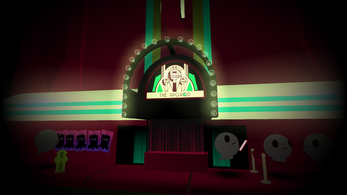 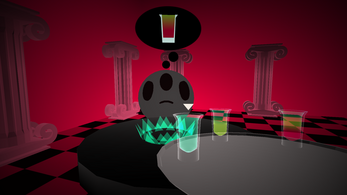